Call of Duty is gearing up to release a new update that kickstarts Season 3 of the Battle Royale. According to the developers, Season 3 will roll out around the middle of January. However, the latest rumors indicate that it will allegedly be released on January 17, with servers going live on January 20.

The new season will bring a couple of new modes, maps, new ranks for Battle Royale and Multiplayer modes, new Scorestreak, and more. Let's take a brief look at all the new features coming to Call of Duty Mobile.

The devs have revealed multiple challenges, both in Battle Royale and Multiplayer modes, that will go on till January 15. Some of these challenges are the prop hunt, sniper challenge, stick and stones, and a new Scorestreak– MQ-27 Dragonfire.

The MQ-27 Dragonfire is a combat drone from the Black Ops 2 universe that's fitted with a machine gun and rockets. Players can use the drone and fly it towards the enemy hideout for a lethal and surprise attack. 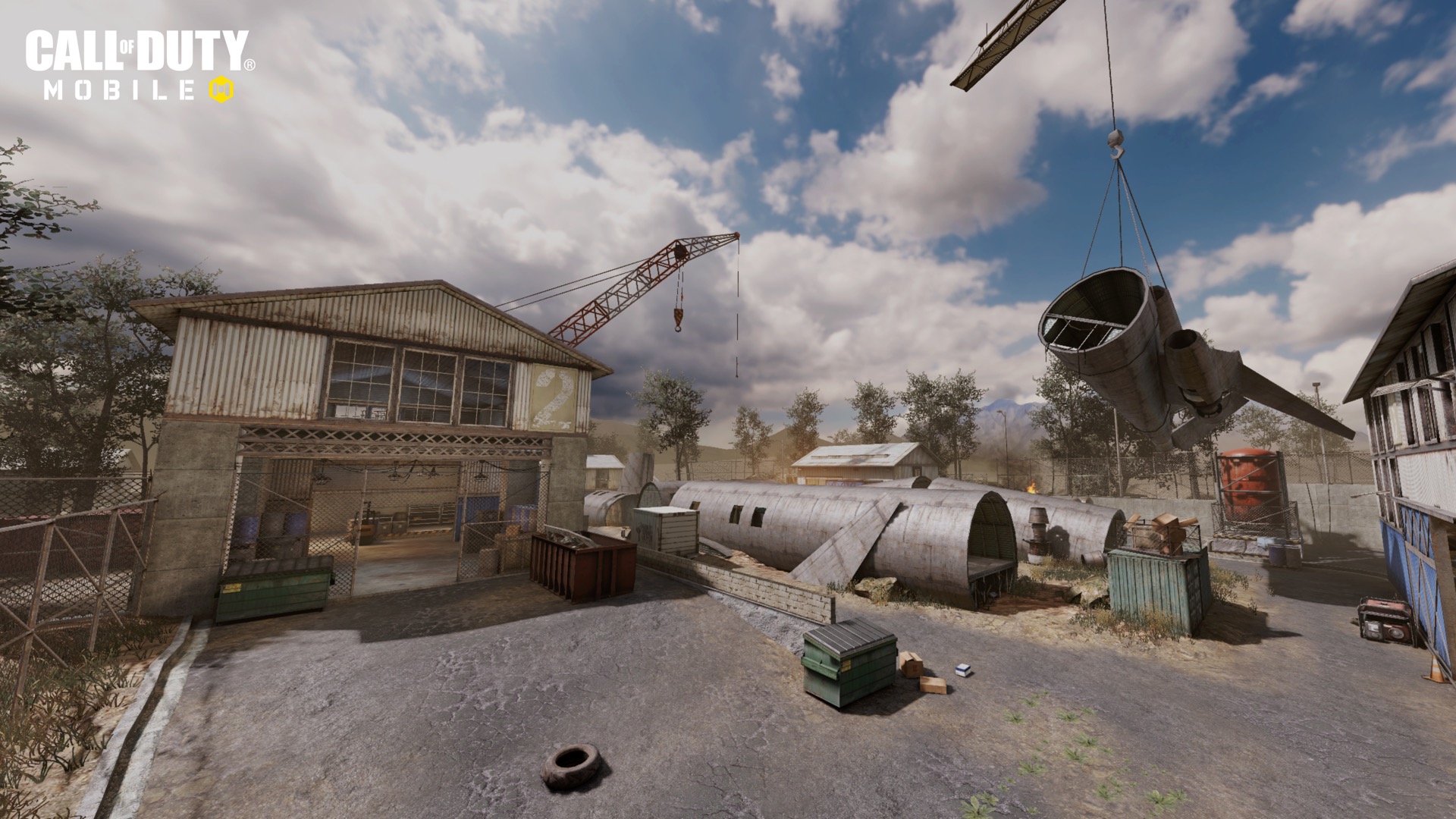 Giving a taste of the new update to players, Call of Duty Mobile devs have revealed that a new Scrapyard map will be added to the multiplayer mode in Season 3. This map is based on the classic three-lane Modern Warfare 2 map and promises plentiful for those looking for a close-combat attack style. 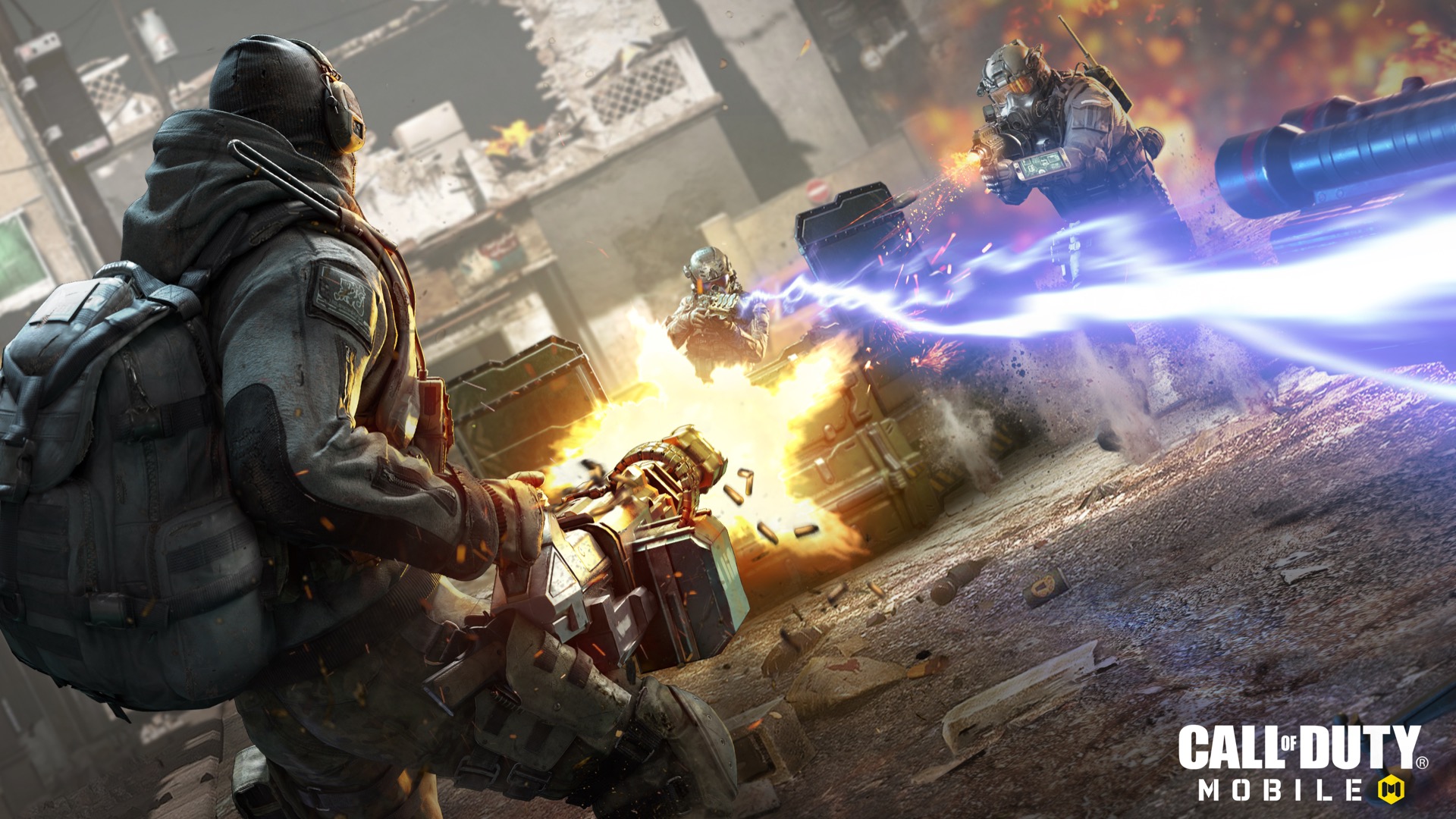 According to a recent leak, two new weapons are coming with the Season 3 update– G36C assault rifle and Barrett .50 sniper rifle. Seasoned players of mobile games will be familiar with the G36C rifle as it was also added to PUBG Mobile in 2019. Additionally, there will be a lot of new skins, items, and rewards for the third season of Call of Duty Mobile, and we'll know more about it as we near the release date.